TEIO is a mix between two words: Teo and Tio, Teo has a Greek root in θεος [theos], God, while Tio , is the deity of the Bolivian mines personified as the devil who can both bestow fortune and misfortune upon the miner depending on the offerings made to him.

Each TEIO mined in the Mill of Blood has been designed with several properties besides being able to be used as value reserve.

The use and ownership of TEIO will be determined by a council that will be organized by the author of the Mill of Blood project during the 100 days of dOCUMENTA 14. This council will consist of nine members whose names will be released before the end of the ICO. The members are involved in both the creation of the mill and the currency TEIO.

A multiaddress will be generated and the corresponding keys will be distributed among the nine members of the council.

The Creativechain team has designed for TEIO coin a mechanism that distributes the power of identification of a person between different third parties, so that a riddle can be generated that can only be solved by the owner of the account, and generate new keys for the following Identifications. This way, if someone could access those keys, he could not use them after having been modified after their last use.

For this reason, TEIO offers a real solution before the new regulations, like the European psd2 and the Mexican fintech, end with people’s privacy giving a bad use to blockchain technology, tracing and identifying users addresses.

TEIO is put at the disposal of everyone so that its use implies normative self-fulfillment allowing entrepreneurs and users to empower themselves against the new banking laws that completely end with people’s privacy.

TEIO is a fork of Creativechain that takes advantage of its modifications to store and index information in the blockchain. Thanks to this, TEIO system allows to register the necessary information to be able to carry out the pertinent verifications that an identity has been verified, by whom it has been verified and when. However, the identity of its author it is unknown, favoring his privacy.

This way, it is possible to obtain data about the behavior of individuals without needing to know who they are. At the same time, the data of the administrations and private organisms, are registered publicly, so that everybody can see the information and verify that it has not been manipulated.

It is impossible tu guarantee the safety of the information that big companies and administrations have, as well as the future use that can be given to all these data.

Problems of the identification of clients according to the type of information.

Blockchain technology speeds up transactions Between certified companies and validity not all actions. This is possible when using automated trading apps like Bitcoinup as they speed up the process of trading bitcoins.

Every time a payment is made, the system generates a new payment fingerprint using a third party to ensure that if someone steals the credentials he could never use them.

In order to validate any payment, users need to provide their public keys as well as their last used fingerprint and, once the payment is validated, new identification data will be generated for next transactions. This prevents anyone from being able to use your identity or using your credentials

The riddles with third party data used by the system generate a fingerprint that changes in each payment and validate more reliably the identify of any person.

Save your TEIOS coins in your favorite plattform, MAC, Android, Windows, Linux .

Search in all our blockchain blocks, transactions and addresses. Join to TEIOS mining plattform and contribute to the network development

TEIO app allows people pseudo-anonymous identification, to know their reputation respecting the privacy of their identity.

In addition users can know the reputation of his seller to decide whether or not to trust him.

It adds secret IDs associated with your social networks accounts or third parties to provide credibility to your identification and security in your transactions.

TEIO app allows people pseudo-anonymous identification, to know their reputation respecting the privacy of their identity. 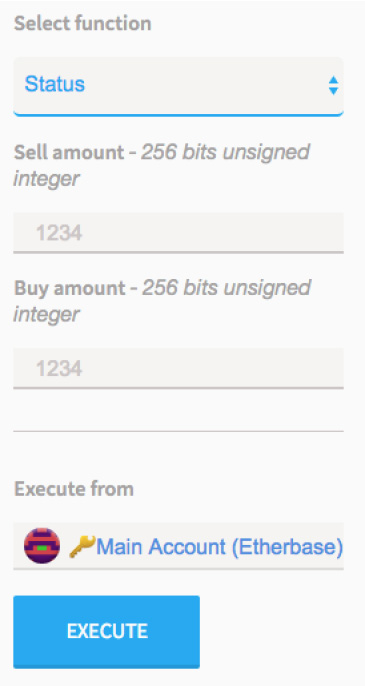 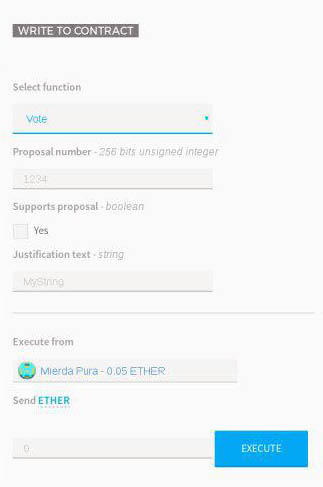 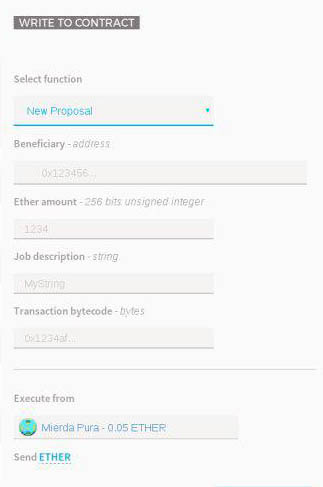 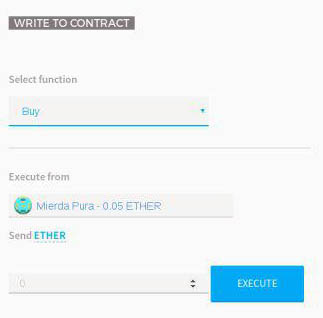 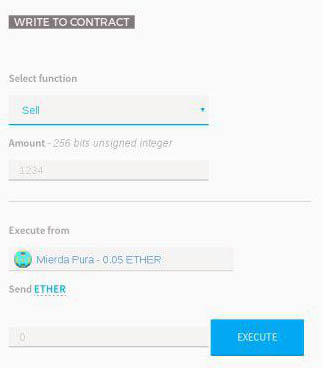